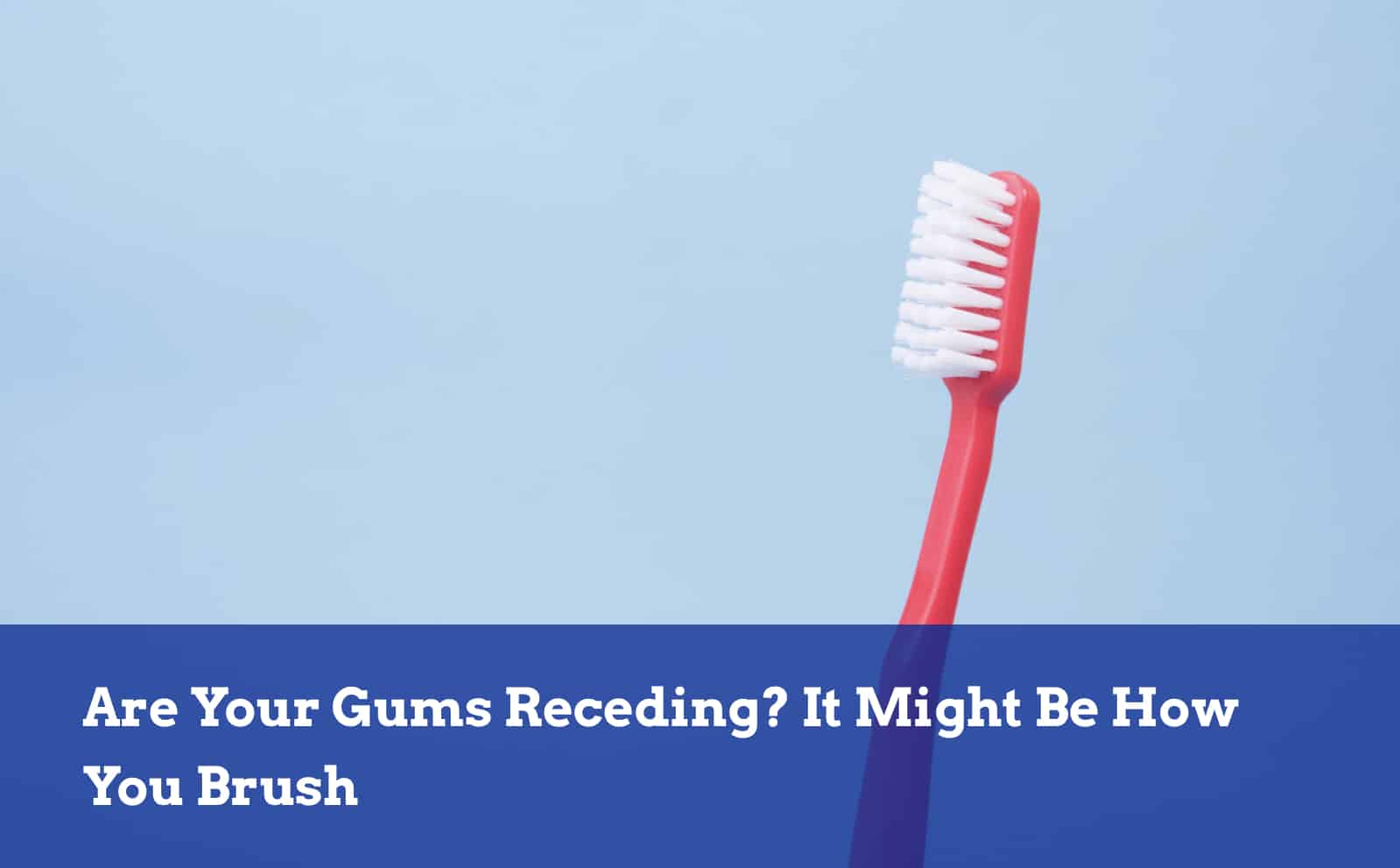 But what many people miss is that how you brush also makes a big difference for keeping plaque, tartar, and gum disease away. Even holding your toothbrush at the wrong angle might be preventing you from getting at all the bacteria and plaque hiding under your gums and between your teeth.

Over 45 percent of American adults over 40 have some form of gum disease, according to the Center for Disease Control. This includes gingivitis, the buildup of plaque and bacteria under the gums, which causes receding gums, exposing teeth roots. Receding gums often lead to further problems, because the weakened gums open up teeth to cavities, infections, and abscesses.

If you’re having trouble with receding gums, pay attention to how you brush and check in with The Dentist Place of Clearwater, especially if you’re having pain or bleeding. Many people learn how to brush their teeth when they’re young and never question it again. But if you didn’t learn the right technique, you might end up causing damage by brushing too hard, by using the wrong brush, or by missing key areas.

Cleaning Your Teeth Should be Less Brushing and More Massaging

Brushing might be the wrong term for cleaning teeth. Or at least, many people take it the wrong way, brushing with the same vigor they’d need to scrub the tub clean. But when brushing your teeth you should be gentle to avoid damaging your gums, so gentle that the Canadian Dental Association tells people to think of it as a massaging action rather than brushing.

In order to brush properly to keep receding gums at bay, use a soft toothbrush with only a pea-size amount of toothpaste, and follow these three steps:

1. Hold your brush at a 45-degree angle along the line of the gums.

Don’t hold the brush flat against your teeth. This lets the brush skim the surface without getting into the crevices where bacteria and plaque hide. Instead, by holding your brush at an angle you can get the brush bristles under the gum line to pick out bacteria and plaque before it causes harm. This is why it’s important to use a soft brush. You want to get under the gums with the bristles, but doing this with medium or hard bristles risks roughing the gums too much.

2. Massage the brush on your teeth in small circular motions.

Don’t brush roughly when trying to get all the grub and plaque away. Instead, massage your brush into your teeth with gentle pressure, moving slowly and methodically around your teeth. Use short motions, about one tooth wide, to reduce the friction on your gums. Using a circular motion helps attack plaque from different angles.

3. Remember to get behind tricky spots

Check Receding Gums with Your Dentist

If your gums are receding, it’s important to visit The Dentist Place of Clearwater to check for further problems before they get worse, especially if you are having other problems, such as bleeding, inflammation, and pain. Some people’s gums recede simply because of genetics, but for many people, receding gums are a sign of advancing gum disease. We will be able to check for problem areas that might result in future cavities and infections, and if necessary they can send you to a periodontist, a specialist in gum health, to solve gum issues before they get even worse.

However, by brushing right with a gentle, methodical, massaging rhythm, along with regular flossing, your dentist will only have to clean up tartar instead of having to save your gums, fill cavities or replace teeth. 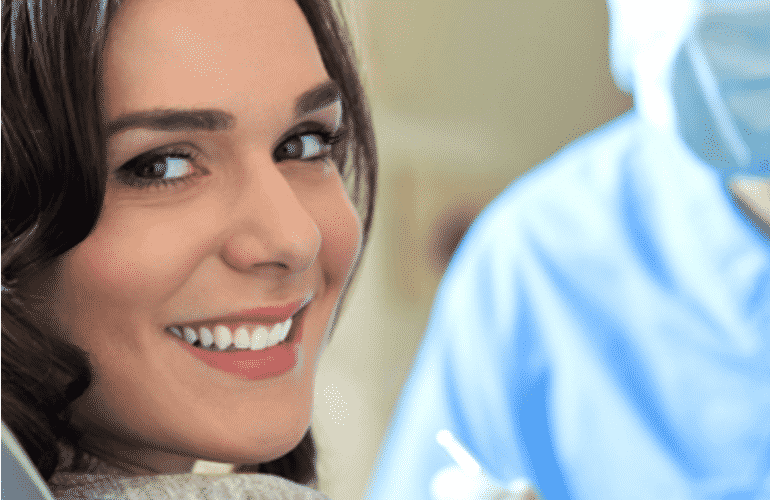 Caring for Your Teeth and Gums 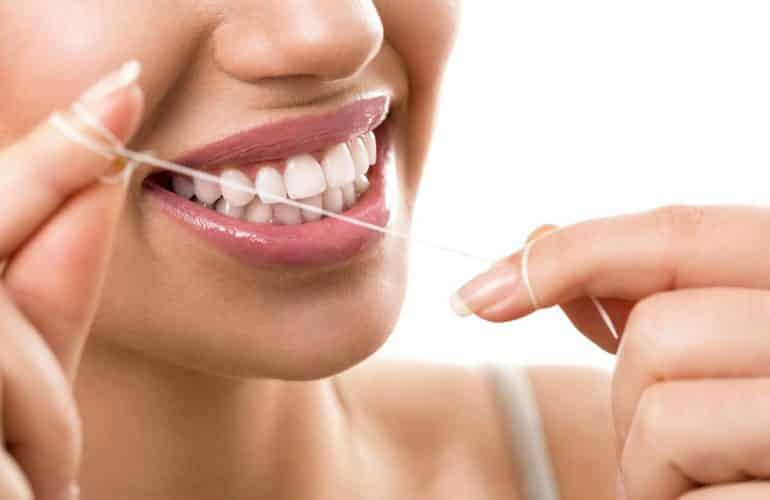 You don’t have to be told the importance of good dental hygiene. Taking care of your teeth not only fights bad breath, it can also prevent cavities, gum disease, and… Read More 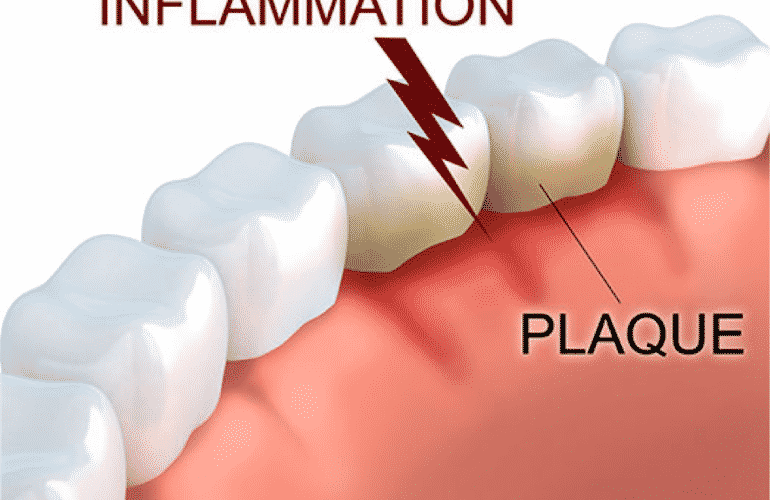 Gingival recession (receding gums) refers to the progressive loss of gum tissue, which can eventually result in tooth root exposure if left untreated.